They Would Not Have Put Machogu There, Makau Mutua Says The Following Concerning Education Docket 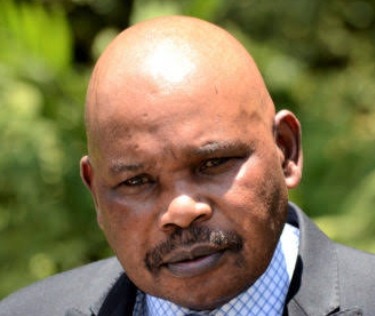 Just a day after Azimio la Umoja One Kenya Coalition spokesperson professor Makau Mutua affirmed that he does not recognize President William Samoei Ruto as the head of state, he has yet alleged one mistake that he (Ruto) made when he clinched the country’s top job.

While he was speaking during an exclusive interview on Citizen television on January 25, 2023, Makau Mutua alleged that President Ruto made a big mistake of appointing Me Ezekiel Machogu as the minister in charge of education affairs in the country.

According to him (Makau Mutua) he does not think that Mr Machogu is the best suited guy to reform the country’s education system based on how strong it used to be during his predecessor’s time the late Prof George Magoha.

“I think if these guys who are there today were serious about reforming our education system, they would not have put Mr. Machogu there. I would say Prof Magoha would have been a better person to remain there than the fellow who has been put there” He said.

Do you agree with Makau Mutua’s remarks? Share your thoughts on the comments section below as you await for more updates.