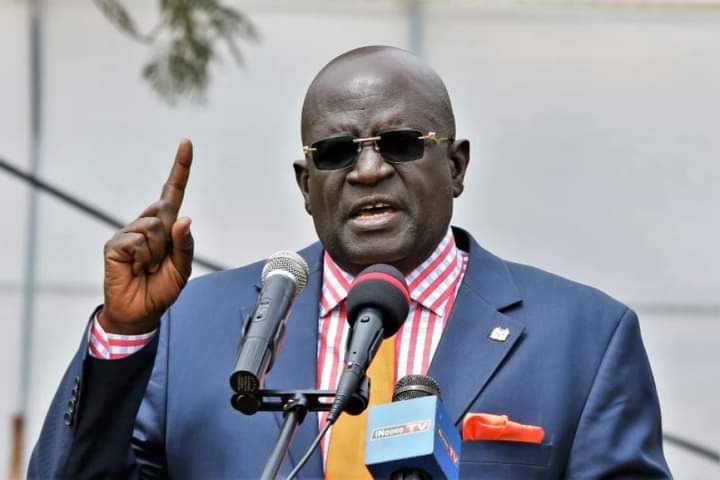 Two workers who were based at former Education CS Magoha’s home in Siaya have shared details of their last conversations with the press.The workers have been working for the Magoha family for more than a decade each.

Mr Francis Odhiambo, who has been Magoha’s foreman for 15 years,revealed to a local media house thay he had spoken to the late former minister at 10 am on Tuesday, just some few hours before he died of cardiac arrest on Tuesday evening.He told the press that they had a phone call conversation where Magoha had issued instructions foe him to buy building materials that were to be used to construct the burial site of Magoha’s brother who died in December.He also said he was shocked by Magoha’s death as it was untimely. 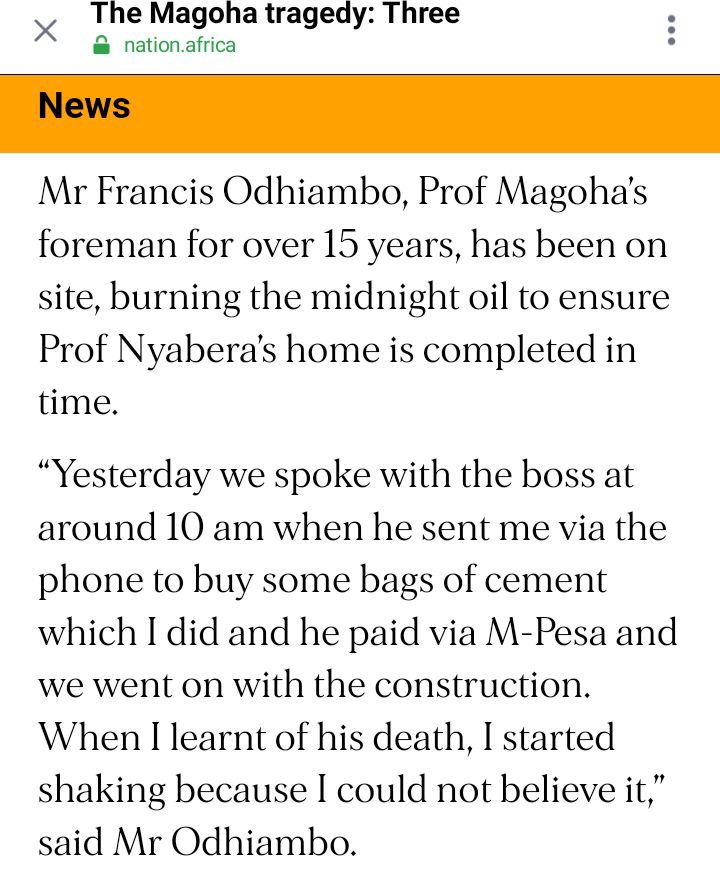 Another worker interviewed by the press was Grace Akinyi who has been a cleaner at the former minister’s home for 20 years.She told a local publication that she had spoken to her boss on the day he passed on.She revealed that earlier on the boss had told her to take some furniture to his late brother’s home.She received the news of his passing on with shock when she heard he had died in the evening. 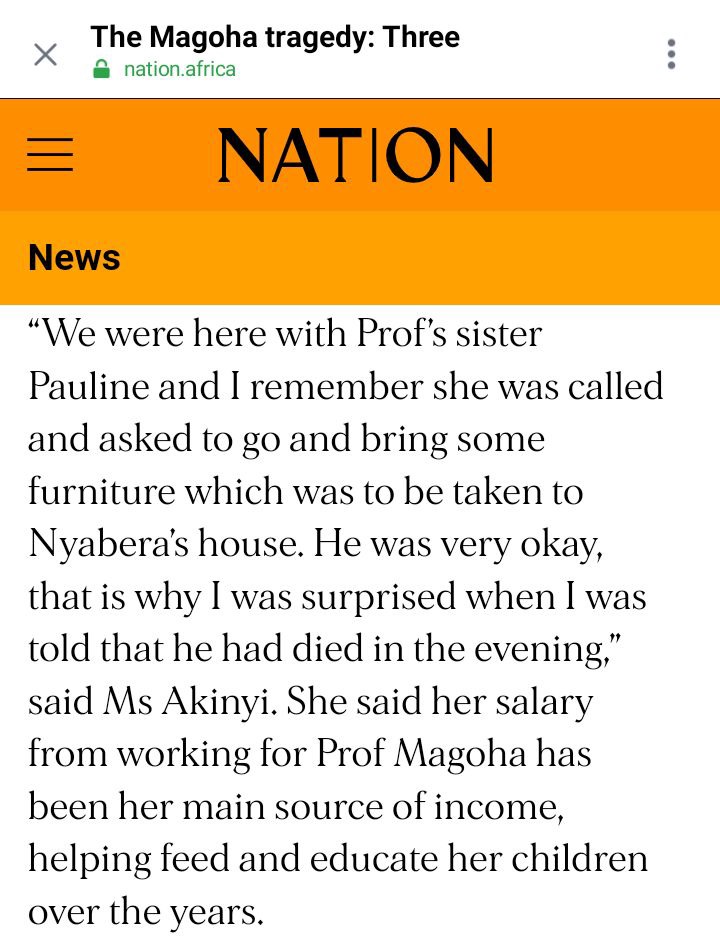 Content created and supplied by: TheMbaruNews (via Opera
News )