“We Love His Creativity “, Erick Omondi Keeps Netizens Talking As He Shows Off A New Innovation. 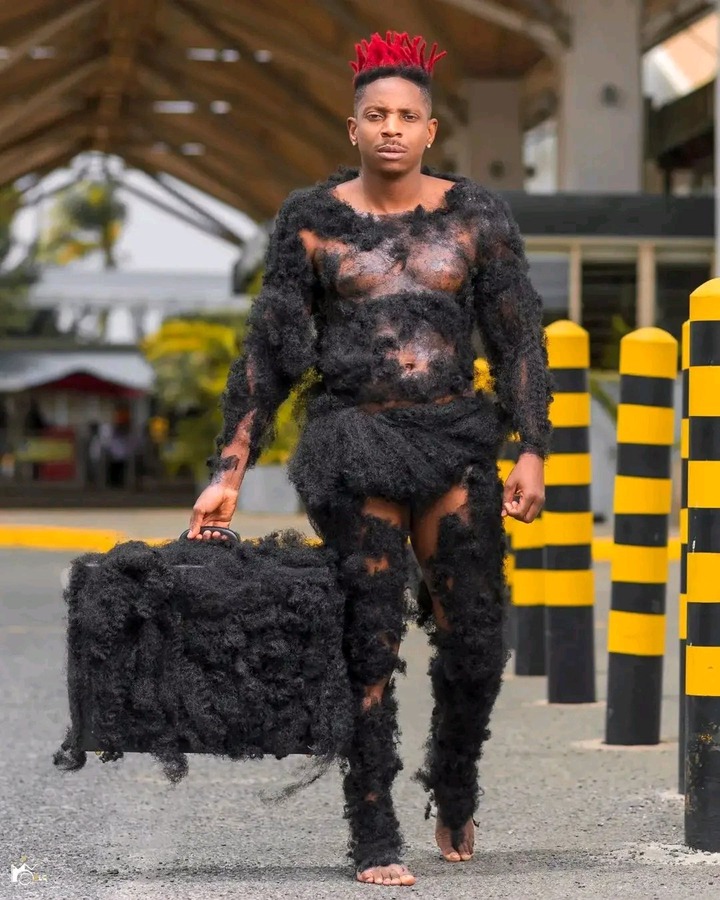 35 years Erick Omondi Eric is a Kenyan comedian and actor. He made his comedy debut in Churchill Show, a comedy show that aired on NTV in 2008. He has since won three African Entertainment Awards USA for ‘Best Comedian’ in 2018, 2019 and 2020. He knows more due to his innovative outfits but this time round he came up with absolutely a new thing that nobody could imagine.

This outfit made of recycled human hair is a big concern as many Kenyans have been amused and left talking on media platforms. Others are pretty agreeing with his talent but a good number are opposing the fact that he’s coming up with unpleasant innovations. 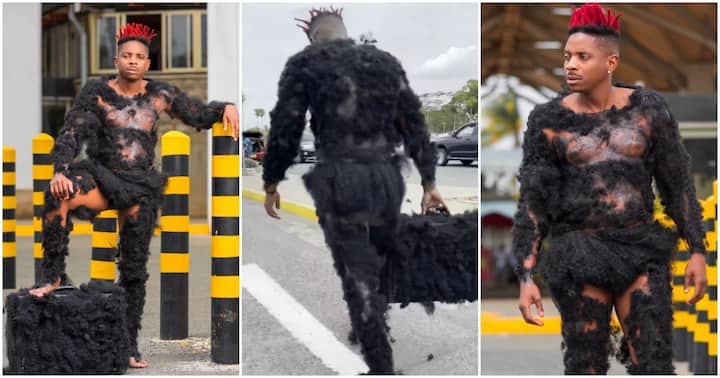 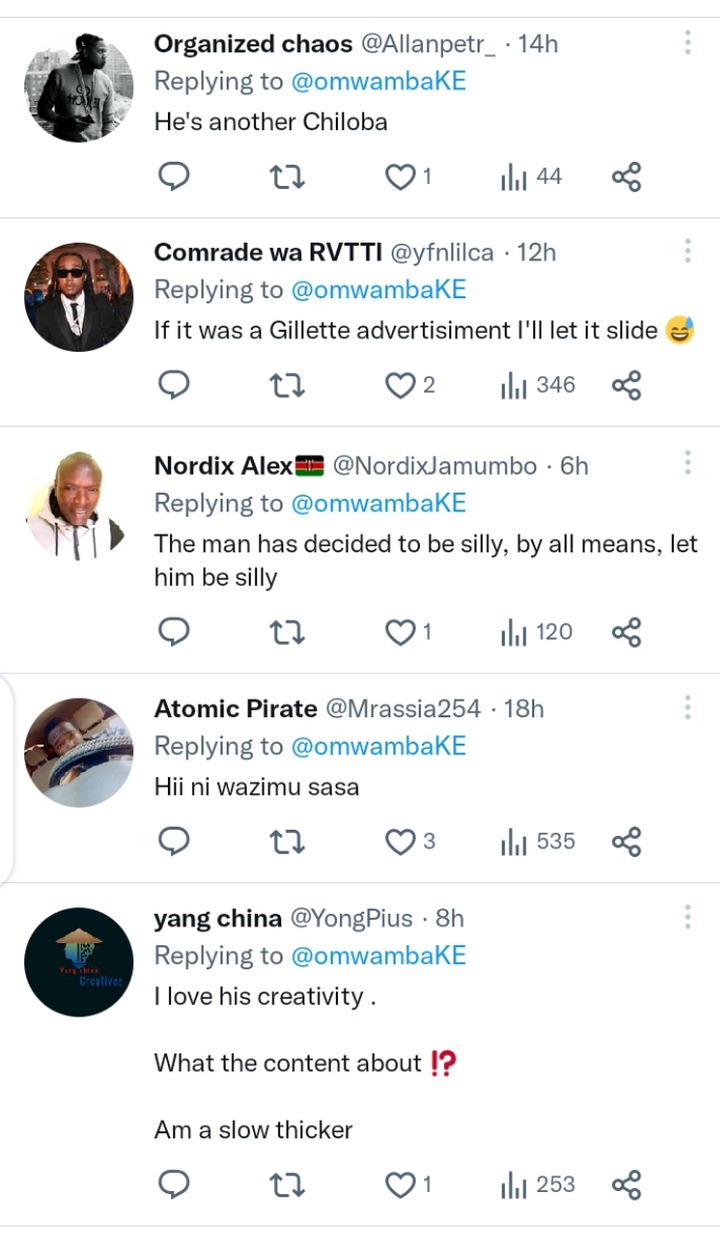 Before his newest outfit, he also created a lot of media attention by strolling with another outfit made of garbage bags whereby most fans have told him to stick to comedy or retire because they feel he’s out of . 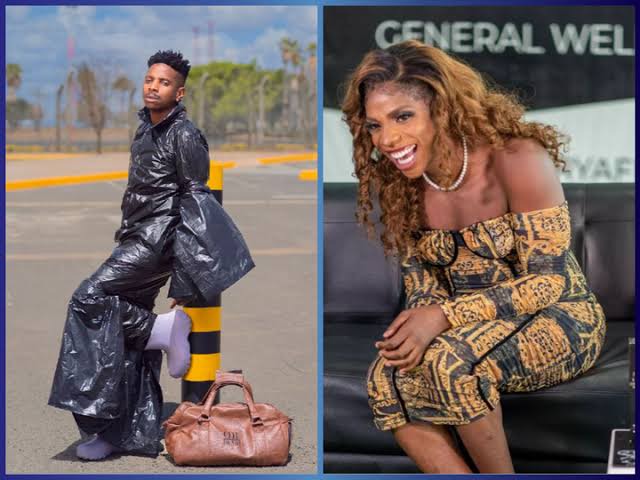 Thank you for reviewing this article and please share your thoughts about Omondi’s innovation in the comments section don’t forget to share and follow for more of this .

Content created and supplied by: Ghich_009 (via Opera
News )