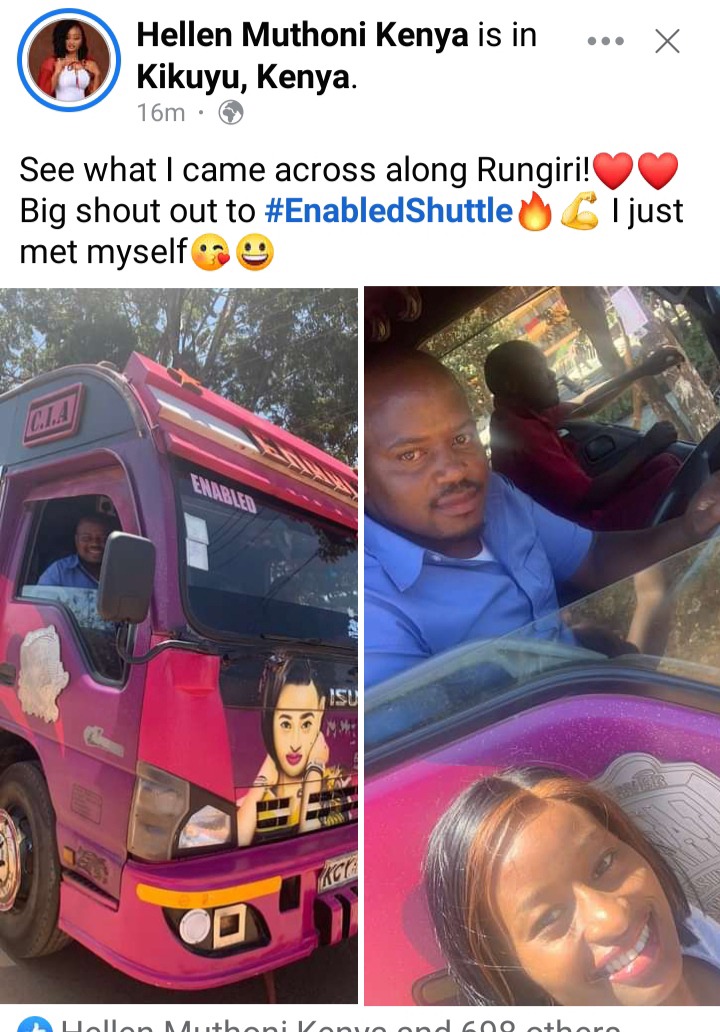 Art gives us the ability to express ourselves. Through that expression, we communicate by drawing on our own unique emotions, thoughts, and experiences. When you see and study another’s art, you’re seeing the world through their eyes.

Art can stimulate thought and reason. That is why it is known to have brought a revolution in many cultures. It can stimulate ideas as it allows viewers to draw their own emotions in their thoughts and pull from their personal experiences as they encounter them. 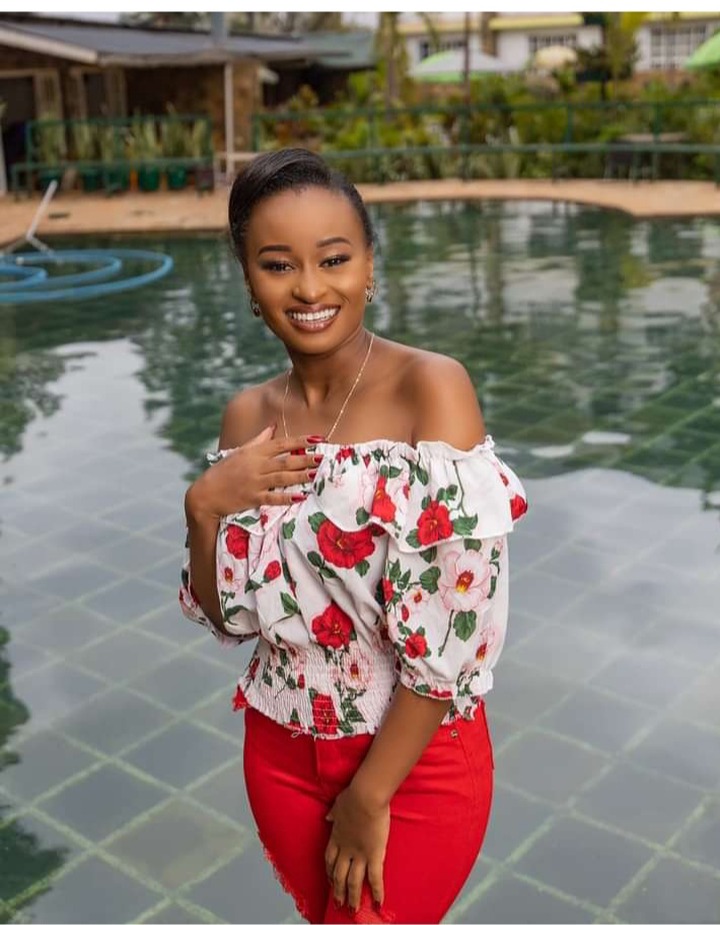 Hellen Muthoni is a media personality who airs Rurumuka on Inooro TV together with DJ Covenant. Her media career started some years ago. Luckily Benjamin Wangari a media personality spotted her beauty, charm, and golden heart and told her to try her luck in the auditions that were going on. Inooro TV was looking for a person to fill the gap. 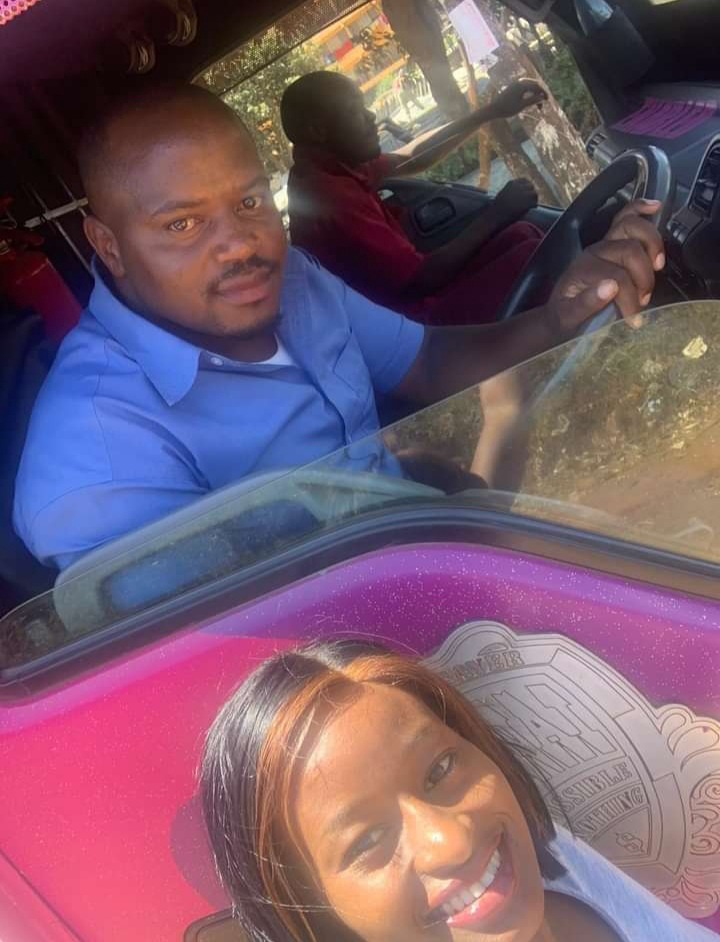 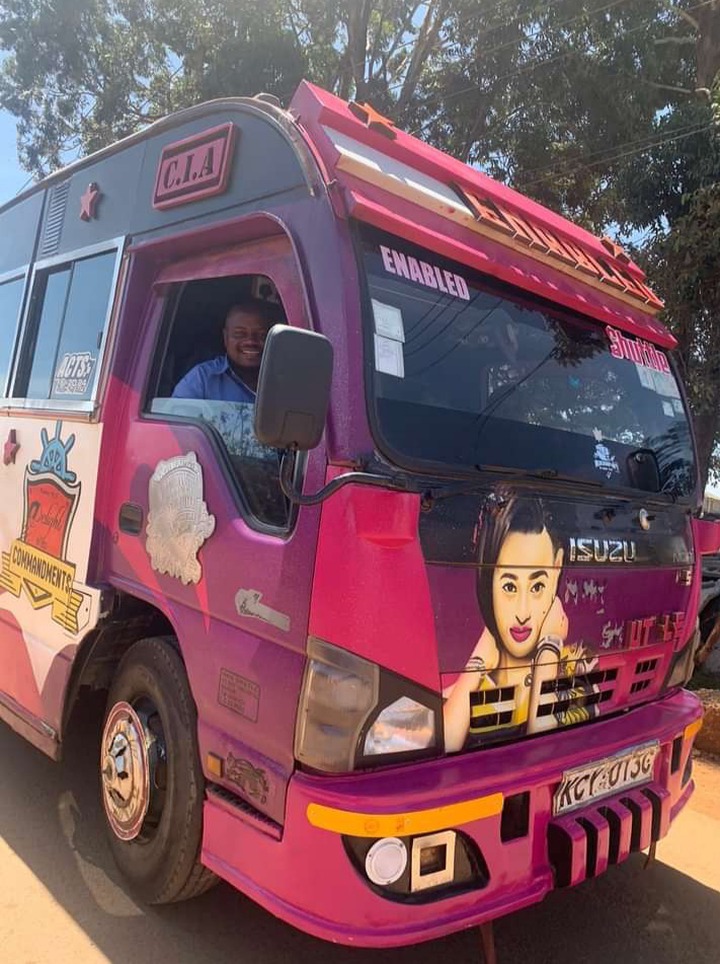 Luckily Muthoni was among the many contestants. Unfortunately, she never had hopes of winning the auditions because there were a lot of people who had experience in the media industry. Luckily a few days later, Muthoni was called and she was happy to be the winner.

Luckily her thrilling passion for the gospel industry has made her a household name to many. Fortunately, she is humble, and calm and loves mingling with young people who love the word of God. In the recent past, Muthoni posted her graffiti picture which was on a certain bus in Rungiri.

Her picture is nicely brought out on the front of the bus called Enabled Shattle. Muthoni and the driver took a nice picture which she later posted on her Facebook page. Muthoni stated that she met herself in Kikuyu through the picture.

Many people had different reactions to the picture; 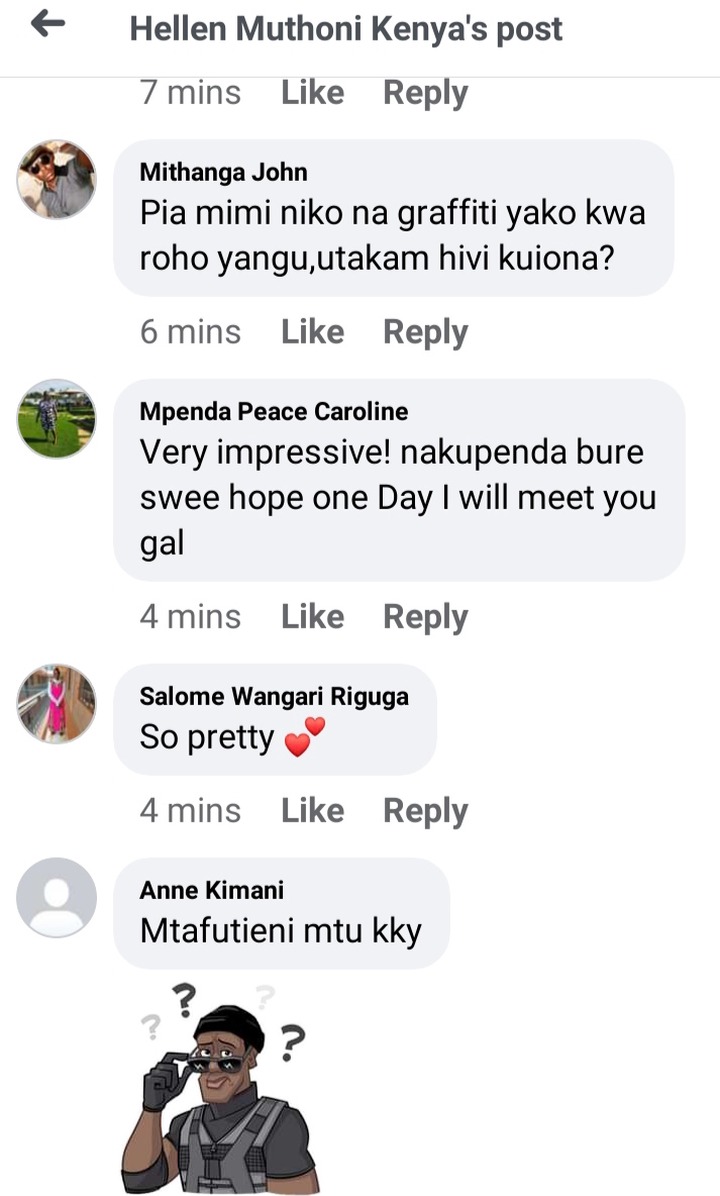 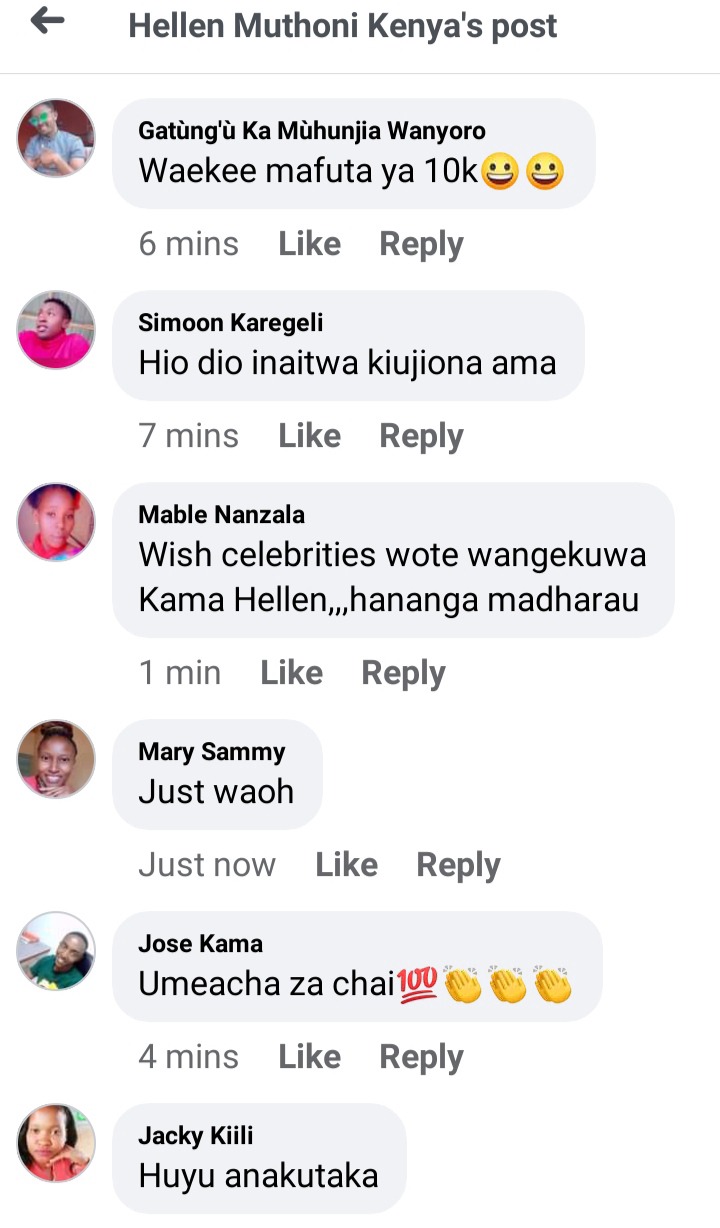 Content created and supplied by: CarolKibet (via Opera
News )