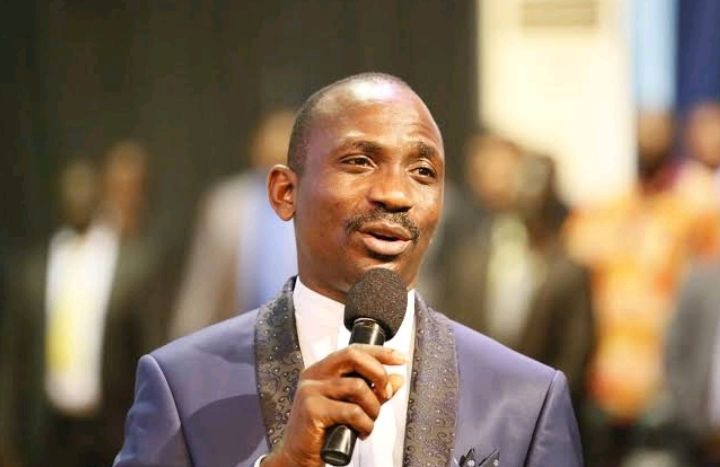 The Founder and Senior Pastor of Dunamis International Gospel Centre Pastor Paul Enenche on a live-streamed service shared the video with the public.

While speaking the cleric reportedly stated that “I told you a story many years ago, as a young man. I was burning with passion to win the world. I told God that Lord; I want to affect my generation! I cannot live and die without affecting them. I prayed for 7 hours nonstop. I Fasted for 7 days, with no food! 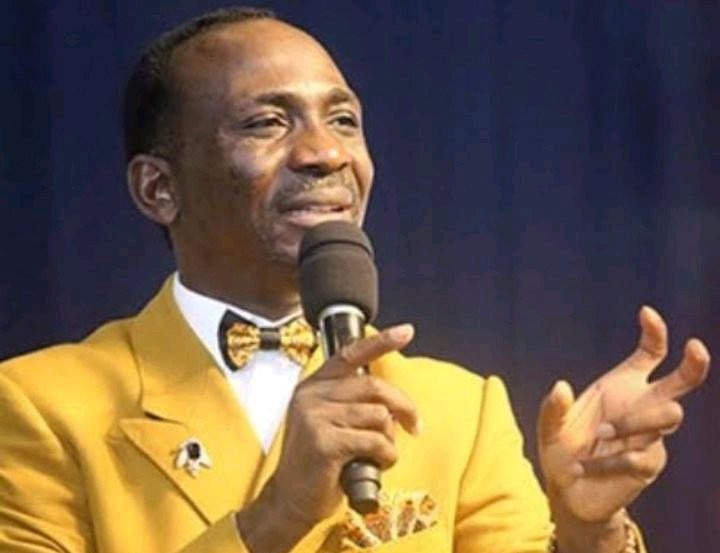 Speaking further Enenche said “One day we were in the fellowship at the university. And a man came from India. He was sharing a story with us. He said “There is a young Nigerian man in China who planted about 100,000 underground cells and churches. Why? Because In those days, the church was forbidden in China. But this man by the grace and mercy of God planted 100,000 underground churches. 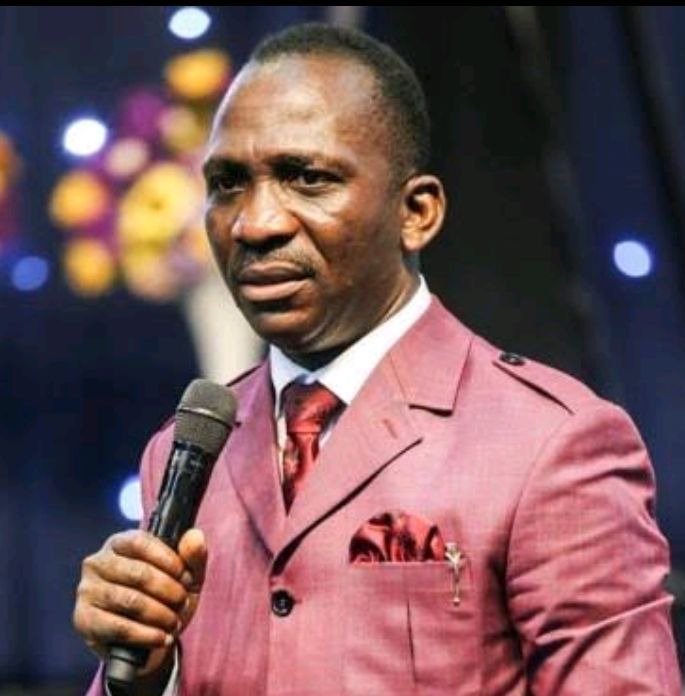 Content created and supplied by: Dyoungmon (via Opera
News )