Why I married my daughter’s boyfriend – Kano woman 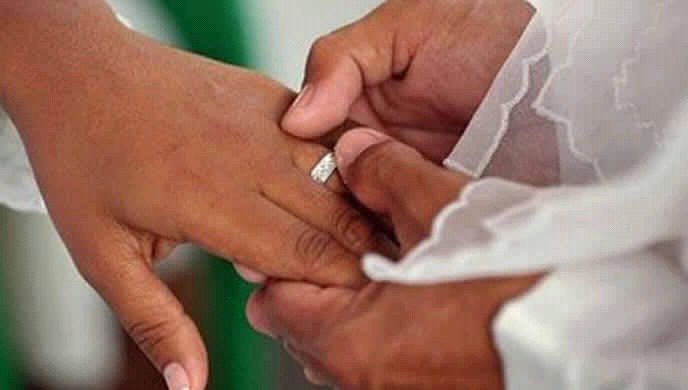 The people of Rano Local Government Area in Kano State are up in arms after Malama Khadija, a married woman, dissolved her marriage and married her daughter’s boyfriend. The Hisbah Commandant of Rano LGA is being accused of marrying off the daughter without their consent and not even knowing her whereabouts.

Malama Khadija, however, spoke to a local radio station and said that she was living happily with her new husband and that her marriage was not prohibited in Islam. She explained that after realizing that her daughter had decided not to marry her former boyfriend, she felt they should not lose him, so she contacted the new husband’s family for the right thing to be done. Khadija also noted that she was as beautiful as her daughter.

Khadija’s uncle Abdullahi Musa Rano has expressed disapproval of her choice to marry her daughter’s suitor, claiming that it is shameful and wants the state government to intervene. Ustaz Nura Rano, Hisbah Commandant in Rano, has said that only the state command of the board can speak on the matter. Sheikh Harun Ibn-Sina, General of the state’s Hisbah commands, stated that an investigation is ongoing into this incident. This situation has raised important ethical and moral questions surrounding Khadija’s actions and the role of the Hisbah Commandant in this marriage. With further information from the investigation by the state command of the board, more insight can be gained about what transpired leading up to this union and who was involved.

Content created and supplied by: LadohNewsArena (via Opera
News )