You Want to Use Power to Punish People, But God Will Not Allow You to Win The Election—Wike to Atiku 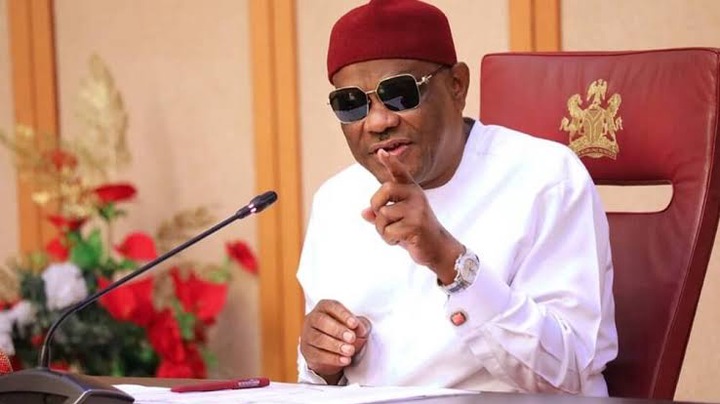 During the PDP campaign rally in Gokana local government, the Rivers State Governor, Nyesom Wike, stated that the PDP presidential candidate, Atiku Abubakar, wants to use power to punish the people of Rivers State if he wins the election, adding that God will not allow him to win.

Wike further stated that he watched how Atiku and his team were saying they would deal with him when they won, pointing out that they could not do him anything.

According to him, “Some of you watched him (Atiku) on YouTube, saying he will deal with me when he wins. He won’t win. He has not won; he’s saying he will deal with some people, but God will not allow him because he wants to use power to punish people. God will not allow him. I’ve told them to try. All these your brothers staying in Abuja, tell them to remain there; they are our ambassadors; let them remain there. When we want them, we will call them to come back, but I must tell you that I’m impressed with what we’ve seen here.” 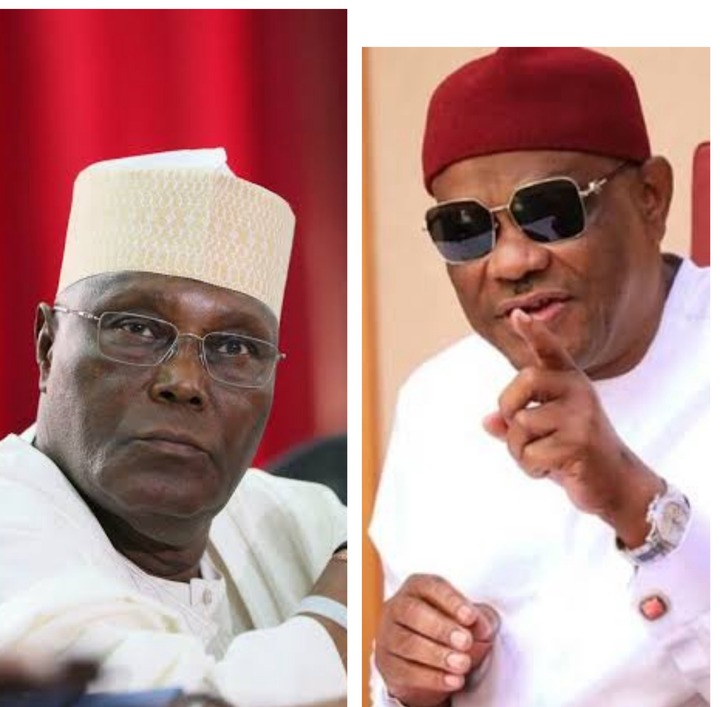 Content created and supplied by: Square (via Opera
News )